What happens if a Will is fraudulent 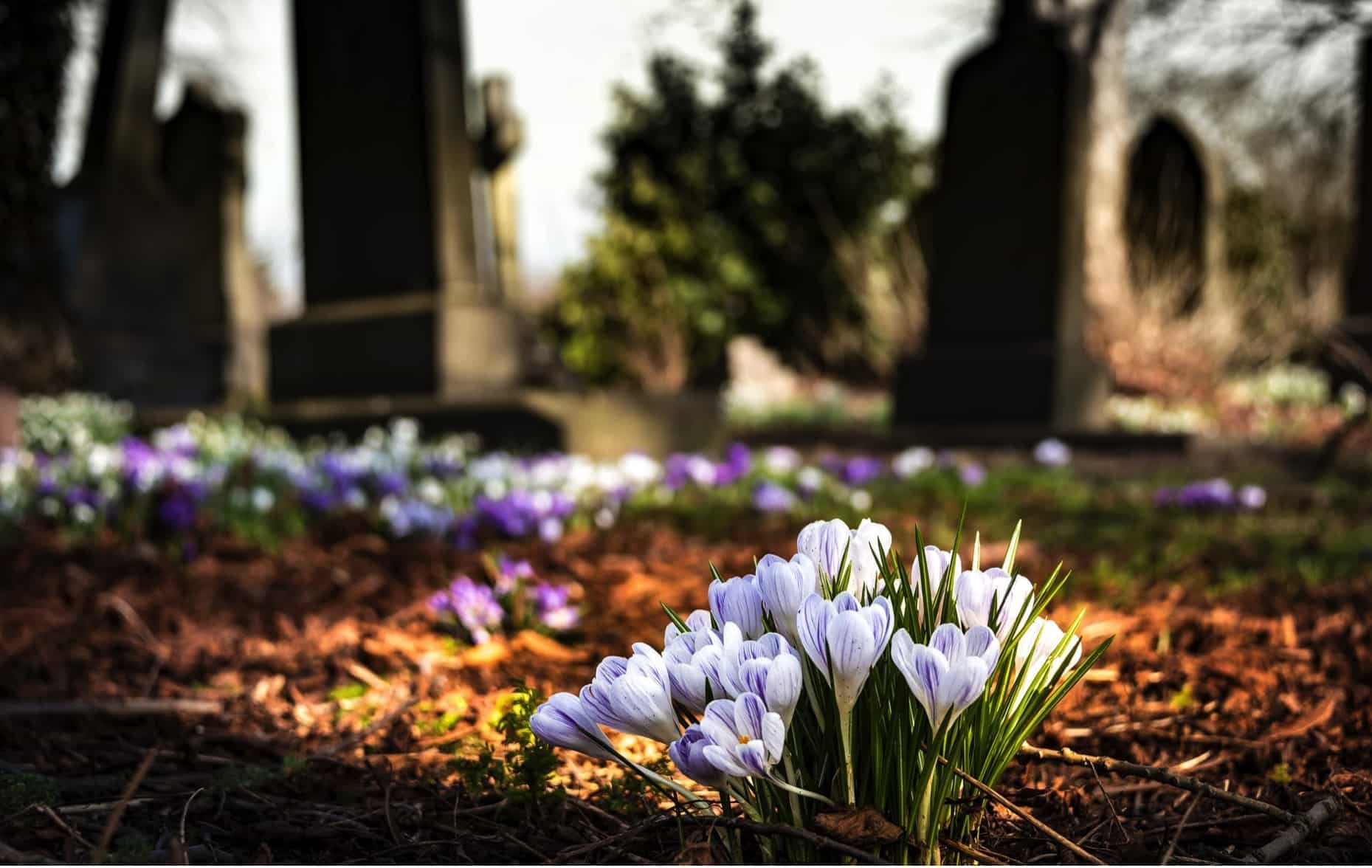 Ways in which a Will can be fraudulent
Someone might make false and defamatory statements about other potential beneficiaries and use undue influence to be included in a Will.
Probate fraud is also a concern, when an executor of a Will, who should be acting in beneficiaries' best interests, manipulates the value of the estate for their own benefit. Concerns have been raised that his type of probate fraud could increase with the government’s new online application process.
Forgery of a Will is also possible, although it is rare. For example, in 2017 a young wife’s claim to £550,000 of her late husband’s estate was judged to be a forgery. The court didn’t find it plausible that she had discovered a new will made by her 85-year-old husband inside an empty snack packet in the loft of his Wembley home.
Professionally forged Wills
Some criminals specialise in forging documents, including Wills, and these can be harder to identify.
For example, a criminal posed as an ‘heir hunter’, targeting high value estates where someone died without a Will. The forger used old typewriters to create counterfeit Wills, leaving assets to charities and disinheriting relatives. The man then claimed to discover the Wills and charged the new beneficiaries a large ‘finder’s fee’.
Eventually examinations of handwriting and paper age were checked in one case, identifying the forgery and allowing the legitimate claimants to inherit under the laws of intestacy.
Fraudulent Wills - what to look for
• inconsistent or unexpected changes to a Will
• changes made immediately before someone’s death, naming new or unexpected beneficiaries
• a Will that appears to be different to the person’s stated wishes
• witnesses who are untraceable or who have passed away
• witnesses who are all close to the new beneficiary
• irregular financial withdrawals or transfers shortly before or immediately after death or while the deceased was unwell
• a new person being given access to bank accounts just before someone dies
• a new or unexpected executor being appointed just before death
• debts attributed to the estate that seem implausible
• emails asking for payments to be made to third parties
• people claiming to be appointed as solicitors or executors without evidence
• missing valuables or cash
• a signature or handwriting which doesn’t match previous wills
• beneficiaries who helped to draft a will.
What to do if fraud is suspected
If there is any suspicion of fraud, the Will should be challenged in court at the earliest opportunity so that the probate (or proving) process is delayed while its validity is checked. If the challenge is successful, the estate will either be distributed according to the previous valid Will or the laws of intestacy.
Fraud is a criminal act and proof ‘beyond reasonable doubt’ is needed to successfully contest a Will on this basis. This might involve the evidence of a handwriting expert for example.
Where there is suspicion of dishonesty, it can be argued that the person making the Will didn’t have the required ‘knowledge and approval’ of its contents. If proved, this would make the Will invalid. However, as long as they had testamentary capacity when they signed the Will it is usually assumed that they understood its contents.
If the circumstances are suspicious, a civil court will require proof of knowledge and approval. The more suspicious the circumstances, the more evidence will be needed to prove the Will’s validity on ‘the balance of probabilities’.
To have the peace of mind that your Will is properly prepared and witnessed, take the advice of a qualified professional. Please call us if you would like some advice
Tagged as: Probate, Wills
Share this post: