Posted on 30th June 2019
This content will be shown in the summary on the main blog page. Click on this text to edit it.
A year after the government called for evidence on the regulation of pre-paid funeral plans, a consultation paper on its new proposed policy has just been published.
Having looked at how the market currently operates, the government is proposing that all funeral plan providers should be controlled by the Financial Conduct Authority (FCA).
The government says the objective is make sure that pre-paid funeral plan providers are:
• subject to robust and enforceable conduct standards
• properly overseen
• part of an appropriate dispute resolution process if things go wrong. 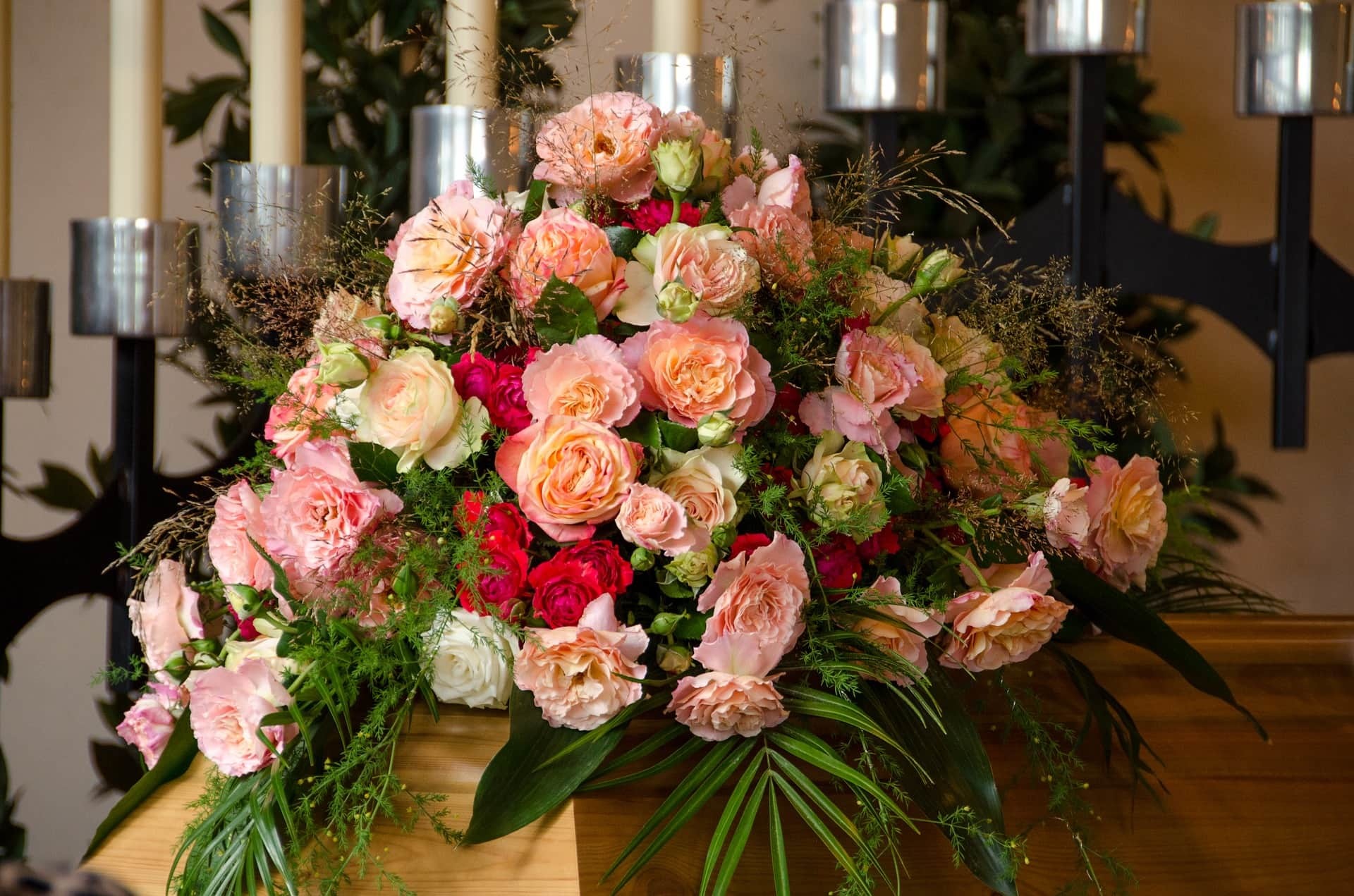 The context
Funeral directors themselves have raised concerns about the rising costs of funerals. The current cost of an average funeral is more than £4,200. Reports indicate that the cost of an average funeral has increased by more than 50% over the last 10 years.
SunLife’s ‘Cost of Dying’ report for 2018 says that 62% of people made some arrangements to pay for their funeral before they died.
About half used savings and investments, just under a third had a pre-paid funeral plan and around one in five had a life insurance plan or an Over 50s plan. However, only 59% had put by enough to cover all their funeral costs.
On average families needed to find an additional £2,500 and had to cut back on arrangements to keep the cost of the funeral down. Around 12% of families said paying for the funeral caused financial problems.
Why is regulation needed?
In principle, a funeral plan is straightforward. It’s a contract involving one or more payments to a provider who will then arrange or cover the costs of your funeral when you die.
Although the contract is recognised as an FCA regulated activity, providers whose plans are either insurance or trust-backed and who meet certain conditions are excluded. As a result, the FCA hasn’t authorised any funeral plan contract providers.
While some providers are members of the National Federation of Funeral Directors (NFFD) or are registered with the Funeral Planning Authority (FPA), this is voluntary.
Concerns about unregulated activities have been increasing. Following last year’s consultation, the government concluded that this voluntary approach wasn’t enough to fully safeguard consumers.
How things can be improved
The consultation showed that most issues arose with unregistered providers.
The most common concern was high-pressure sales methods using cold-calling and door-to-door selling. There were also concerns about mis-selling, where the extent of cover for payments to third parties wasn’t clear. In some cases, commission and administration fees were not always transparent. While many customers expected a specific funeral director would provide the service, this was not always the case, causing distress to family and friends.
Once a contract has been agreed there were also concerns that funds weren’t managed properly, with the risk that funeral costs would not be covered as promised.
What’s next for the regulation of pre-aid funeral plans?
The current proposals will apply to pre-paid funeral plan providers but not funeral directors who provide the service. The Competition and Markets Authority is currently investigating the funeral sector, including services supplied by funeral directors on redemption of a pre-paid funeral plan.
The current consultation period will end on 2 August. If the proposal goes ahead, it will need to be included in legislation and then there will be an 18-month implementation period for providers to apply to the FCA.
I recommend Safe Hands, which operates in partnership with the NFFD. If you have any questions about a current pre-paid funeral plan or your options for the future, I’ll be happy to give you some advice, so please get in touch.
Tagged as: Funeral Plans
Share this post: