Changes to probate fees and inheritance tax in 2022 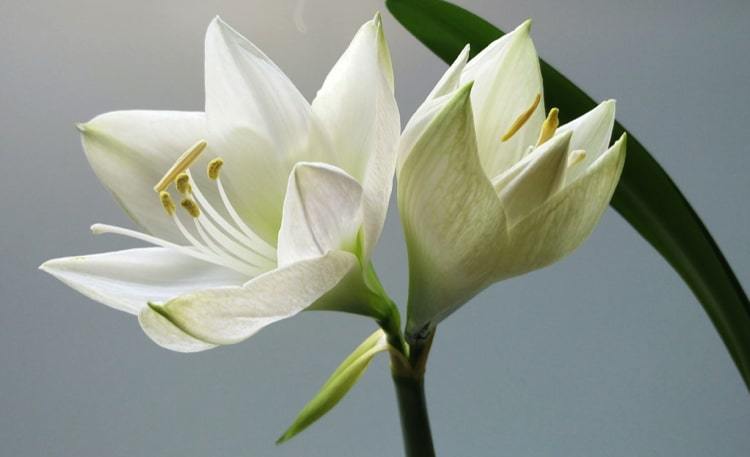 This month there will be changes to probate fees and the rules concerning inheritance tax.
Probate fee changes
As announced in 2021, probate fees will increase from 26 January 2022 to a single, flat rate of £273 for all applicants, almost regardless of the size of the estate. As now, estates of less than £5,000 will not pay a fee. The order that increases the fee removes the personal application fee.
The Ministry of Justice is attempting to reduce an £85m deficit in the delivery of services in its family division. During the proposal stage information collected suggested that almost two thirds of the 270,000 applications each year are from probate professionals rather than individuals acting as executors.
Inheritance tax (IHT) changes
From 1 January 2022 some inheritance tax thresholds have been extended so that more estates qualify as an ‘excepted’ estate which doesn’t pay Inheritance Tax.
For these estates, the new threshold for the gross value of the estate will be £3million, increased from £1million. The total amount of property held in a single settlement is increased from £150,000 to £1million in most cases.
The limit on trust assets and specified transfers in the seven years before death is increasing from £150,000 to £250,000.
The current requirement for the full transferable residence nil-rate band (RNRB) to be available on a second death is also being removed.
The changes are expected to reduce the reporting and administrative requirements for 90% of non-taxpaying estates requiring probate or confirmation. The number of standard (IHT400) forms should also go down significantly, saving both HMRC and executors time and money.
Where IHT doesn’t apply
There are three main reasons why an estate won’t have to pay IHT.
Value of the estate – if the value of the estate is below the current IHT threshold of £325,000 then IHT won’t be payable. This is known as the residential nil-rate band (RNRB). The threshold can be higher if the person who died was married and their spouse died before them because married couples can combine their individual tax free thresholds. An increased threshold might also apply if you leave your property to your children or grandchildren.
An exempt estate – if the person who dies leaves everything to a surviving spouse or a charity and the estate is worth less than £3million, IHT won’t be payable. This is called an exempt estate.
Living abroad – if someone is living abroad on a permanent basis when they die, and they held few assets in the UK, IHT might not be due in England and Wales.
Please get in touch if you would like to know more about these changes.
Tagged as: Estate Planning, inheritance tax, Probate
Share this post: